As we have entered the Anthropocene, the awareness has grown that soils are a vital, though limited, resource, supporting the delivery of many key ecosystem services such as food security and climate regulation. Given the critical role of soils in securing human well-being a range of new policy-making initiatives have been set up recently, such as the EU Soil Health Law. Hence, an exchange between policymakers and scientists is crucial in order to find out what parameters are key in determining a healthy soil. Or in other words, a very important question remains: “What Defines a Good Soil”?

In the light of this question we would like to invite scientific contributions focusing on assessments of either physical, chemical or biological indicators of soil quality and/or soil health. We welcome both oral and poster and presentations covering a wide range of ecosystems, including natural, agricultural and urban environments.

Following invited-speakers will be on stage:

Oral presentation will be followed by a debate on the suitability of a soil health approach in the context of the current EU law making process as well as on how to provide policy makers with scientific information and tools needed to protect our soils and secure the delivery of ecosystem services for future generations.

Register via this link

Please use the below template and send your abstract to jeroen.meersmans@uliege.be 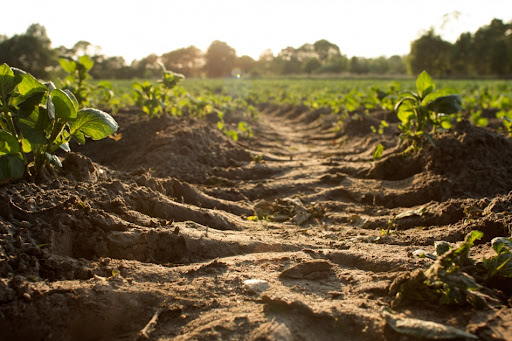 Detection, monitoring and management of soil structure and compaction

We explored how to characterize and monitor soil structure and treat the challenges around the widespread problem of soil compaction and soil structural loss: prevention, detection, monitoring and management.

Soil compaction is one of the main physical threats to soil and largely results from the use of agricultural machinery, often in combination with wet soil. Halting soil degradation was put forward by the United Nations as one of the 17 Sustainable Development Goals (SDG 15). The phenomenon not only has negative consequences for rooting, nutrient uptake and consequently crop yield, but also compromises good water management. A compacted soil, after all, prevents the proper drainage of water in wet periods and makes it difficult for moisture to rise from deeper layers in dry conditions.

During this thematic day, we explored ongoing research on prevention, detection, monitoring and remediation of soil structural loss and compaction and its underlying processes.

Alejandro is a postdoctoral scientist at Rothamsted Research (UK). He obtained his PhD from the University of Lausanne in 2021, in which he studied the impact of soil compaction on soil hydraulic and mechanical properties at the plot scale by combining hydrological modeling and field monitoring of geophysical data. His current research focuses on the impacts of soil compaction in grasslands resulting from animal treading. 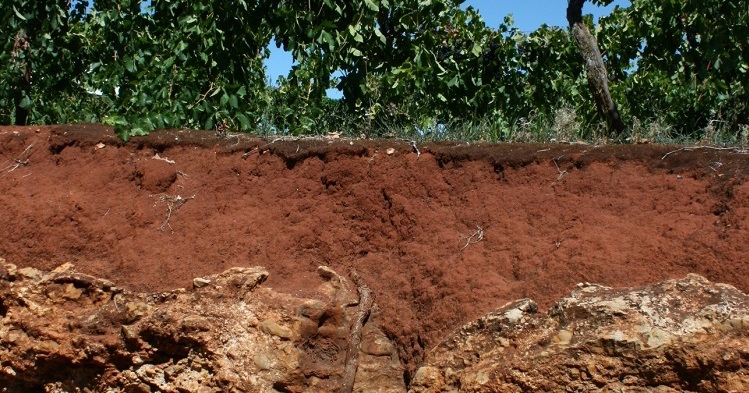 What is terroir? Does soil determine what we taste in wine? What does that mean for Belgian wines?
Touch, taste and find the answers on these questions and much more during  the next SSSB thematic day on December 4th, 2019 in Louvain-la-neuve.

Monitoring of water status in the soil-vine-atmosphere system: evaluation of the water constraint at Château de Bousval
– by Louis Delval, Marion Trigaux & Clemence Becker (UCLouvain)
How to express terroir in original belgian wines? A case study at the Domaine du Chenoy

Soil and wine – in the field!

Visit to the ‘Château de Bousval’ vineyards with examinations of the soil profiles in a toposequence. This evaluation of the profiles will be paired with tasting of two Chardonnay 2018 harvested at the top and bottom of that very toposequence!

Registration and call for poster abstracts

Registration is on a first-come, first-served basis as the number of participants will be limited.

What? Thematic day on “Biogeochemical cycles and their role in the Earth system”
When? November 21st, 2018
Where? Palace of the Royal Academies, Brussels

Description. Biogeochemical cycles are characterized by geo, i.e. physical and chemical transformations of an element on earth; bio, i.e. a cycle involves at least one biotic process; and cycle, because element species produced in one process are eventually consumed in a subsequent process. Biogeochemistry is, therefore, an interdisciplinary discipline that includes physical, chemical, and biological process that contribute to the functions and values of ecosystems on Earth.

Biogeochemical cycles fulfill key functions that are critically important to maintain life on Earth. These functions include: storage and use of radiation energy the Earth receives (CO2 fixation); and recycling of material, which allows the biosphere to use the same element over and over again. The elements studied in biogeochemical cycles depend on the scientific question to pursue, but in soil science we are merely interested in biogeochemical cycles because of the role they play defining the interaction between livings systems (e.g. plants, microorganisms) and the abiotic environment (e.g. soils, rocks). Major and minor elements are considered as essential or beneficial depending on their role in terrestrial biosphere functioning.

The interplays between elements (C, N, P, S and Fe, Mn, Si, Ca, Mg, K) are however are however central for understanding the role of biogeochemical processes on global balance of elements. The interdisciplinarity nature of biogeochemistry becomes obvious in various research lines, such as: catchment and river monitoring, terrestrial and aquatic ecosystem functioning, biosphere-atmosphere exchange in a global change era, (global) nutrient cycles and their interactions, isotope systems, etc. 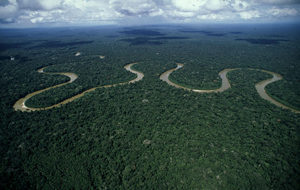 Have a look at the presentations and the programme here.

Dear soil scientists,
We are pleased to inform you about the SSSB thematic day 2016 programme.
Venue: The Royal Academies for Science and the Arts of Belgium (Rubens room and lobby), Hertogsstraat 1 Rue Ducale,  B-1000 BRUSSELS

Summary of the thematic day:

The sustainable management of element cycling, either nutrients or contaminants, in soil-plant systems requires the understanding of soil processes that govern the interactions between soil constituents, soil properties and functions. Soil processes strongly affect the rate of element cycling in terrestrial ecosystems but also the mineral and organic origin of the bioavailable pools of the elements. The management of agro-ecosystems is in a transition stage, given the challenge of producing more biomass while increasing the resistance and resilience of  food systems. A process-based approach of the evolution of soil in a constantly varying environment is crucial in a further understanding of  how soils can sustain the ecological equilibrium of agro-ecosystems.
Everybody is welcome and participation is free!
Looking forward to meeting you in Brussels.
Bruno Delvaux (UCL) & Jean-Thomas Cornélis (ULg)

Soil-plant interactions in a changing world

09:40-10:00 ‘Effects of different types of fertilizers on phosphorus availability in a soil with low P content.’ Barbieux et al. (ULg)

10:45-11:00 ‘A review of the effects of plant roots on concentrated flow erosion.’ Vannoppen et al. (KULeuven)

11:00-11:15 ‘Can electrical resistivity tomography offer us a dynamic view on what happens in the soil-plant continuum?’ Garré et al. (ULg)

Registration of participants
Extra poster contributions still possible. (Poster guidelines: max A0, portrait)
Deadline 01/12/2014
In the framework of the international year of soils (IYS), poster contributions announcing activities for the IYS are encouraged next to the regular research posters. 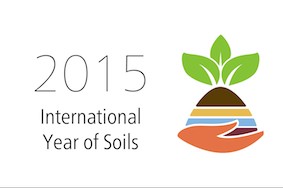 The uptake of water and nutrients by plants from the soil are key processes controlling mass and energy fluxes within the soil-plant-atmosphere continuum. Small-scale interactions at the soil-plant interface may have global scale and long-term effects on water, carbon, nitrogen and energy balances. Understanding these interactions, their effect on rooting behavior and on soil characteristics, and clarifying their manifestation at ecosystem scale is critical for predicting impacts of global change and climate variability on carbon, nutrient and hydrologic cycles. For the SSSB thematic day, we solicit investigations unraveling parts of this fascinating interplay between plants and soils.

The SSSB thematic day is organized on the World Soil Day, a day to celebrate the importance of soil as a critical component of the natural system and as a v

Location: The Royal Academies for Science and the Arts of Belgium (Rubenszaal), Hertogsstraat 1 Rue Ducale,  B-1000 BRUSSELS

More info:
On 5 December 2013 the 50th anniversary of the international training programme in Soil Science at Ghent University will be celebrated with a thematic day entitled:

Registration is possible through the following link (until November 5th, 2013):

Route: Het Pand – How to get there?